I decided to try a fun new way to summarize my monthly reading: an infographic!

If you’d like to, check out my review for The Iliad, my pick for the A Classic a Month Challenge. 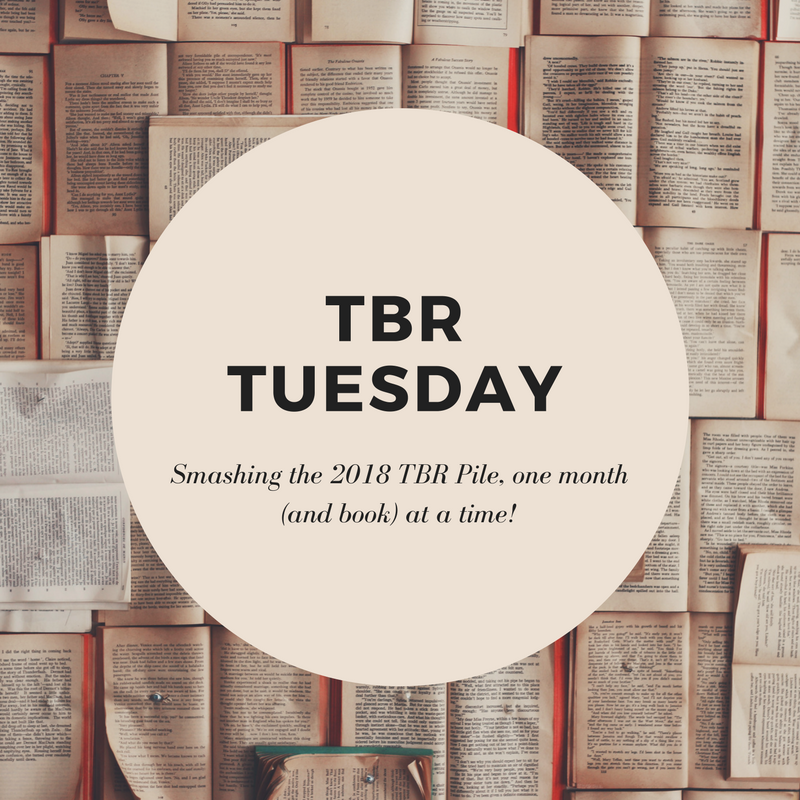 Unfortunately, I only completed half of my January TBR challenge. I finished Golden Son by Pierce Brown and it’s sequel, Morning Star, but failed to muster up the moxie to finish This Mortal Coil, so back on the TBR it goes! Hopefully I’ll be able to rise to the challenge this month! 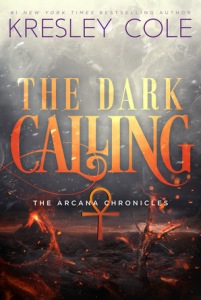 I have been waiting on this book for FOREVER. It was originally supposed to be published in Spring of 2017, but kept getting pushed back. Now we are finally getting the next installment of the Arcana Chronicles in February 2018! The last book ended on a cliffhanger, so I will definitely be reading this one ASAP because I NEED to know what happens! If you guys want to see my review for Arcana Rising, Book #4 in this series click HERE.

Note: I haven’t included the synopsis because of series spoilers. 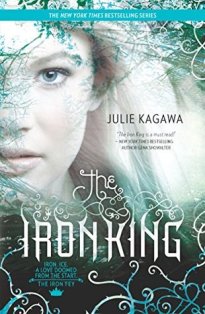 This is a book I’ve been meaning to read for YEARS (it’s been sitting on my Goodreads shelf since 2013!). Everyone I’ve talked to that has read this series absolutely loves it, and as a lover of faeries and folklore I really enjoy the premise. I bought the entire series in paperback from a used bookstore, so now I have to actually start them this month!

Something has always felt slightly off in Meghan’s life, ever since her father disappeared before her eyes when she was six. She has never quite fit in at school…or at home.

When a dark stranger begins watching her from afar and her prankster best friend becomes strangely protective of her, Meghan senses that everything she’s known is about to change. But she could never have guessed the truth.

For Meghan is the daughter of a mythical faery king…and a pawn in a deadly war. Now Meghan will learn just how far she’ll go to save someone she cares about, stop a mysterious evil no faery creature dare face…and find love with a young prince who might rather see her dead than let her touch his icy heart.

What books are you going to knock of your TBR in February?